David A. Raber is a graduate of Rollins College, B.A. Political Science and Claude W. Pettite

I. Krenzler and Associate Attorney with the Ohio Attorney General Office.

In 2002 Attorney Raber joined the Law Offices of J. Richard Lumpe and in 2005 became partner of

the Law Offices of Lumpe & Raber.­

from 2005 until 2015 when he was named General Counsel for the Association.

Attorney Raber currently serves as Chairman,  Advisory Council to the

Wine & Spirits Wholesalers of America Board of Directors.

David Raber may be reached at draber@lrelaw.com

Jacob C. Evans is a graduate of The Ohio State University with a Bachelor of Arts in Political Science and from Capital University School of Law with a Juris Doctor.

Since 2000,Attorney Evans has represented clients before the Ohio General Assembly, Ohio Division of Liquor Control and Ohio Liquor Control Commission in the formulation of laws and rules that impact bars, restaurants, carry-outs, spirits manufacturers and spirits brokers.  He served as General Counsel to the Ohio Licensed Beverage Association for 8 years and as General Counsel to the Ohio Spirits Associtation from it's inception in 2011.

Attorney Evans has conducted hundreds of liquor option campaigns on behalf or retailers across Ohio.  From signature gathering to marking the issue, Attorney Evans has worked with Fortune 500 companies and small "mom and pop" operations to garner increased revenue through additional alcohol sales privileges.  His expertise in liquor option campaigns has resulted in presentations to the Ohio Association of Election Officials at their Annual Conference on multiple occasions.

Attorney Evans has represented numerous clients before the Ohio Liquor Control Commission on citation matters and with the Division of Liquor Control on permitting issues.­

Jacob Evans may be reached at jevans@lrelaw.com

Attorney Lumpe established his own Liquor Law practice in 1965.­ 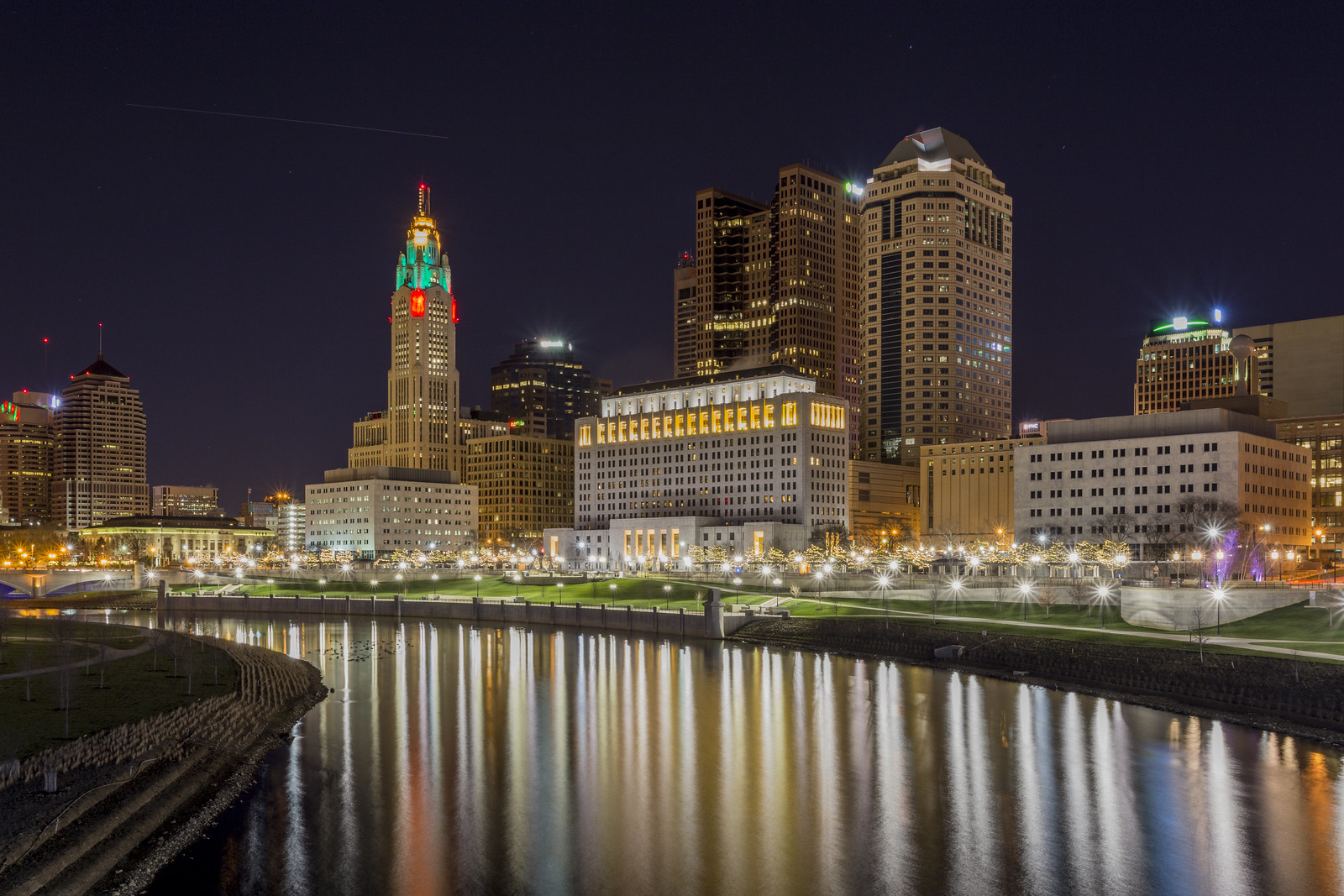